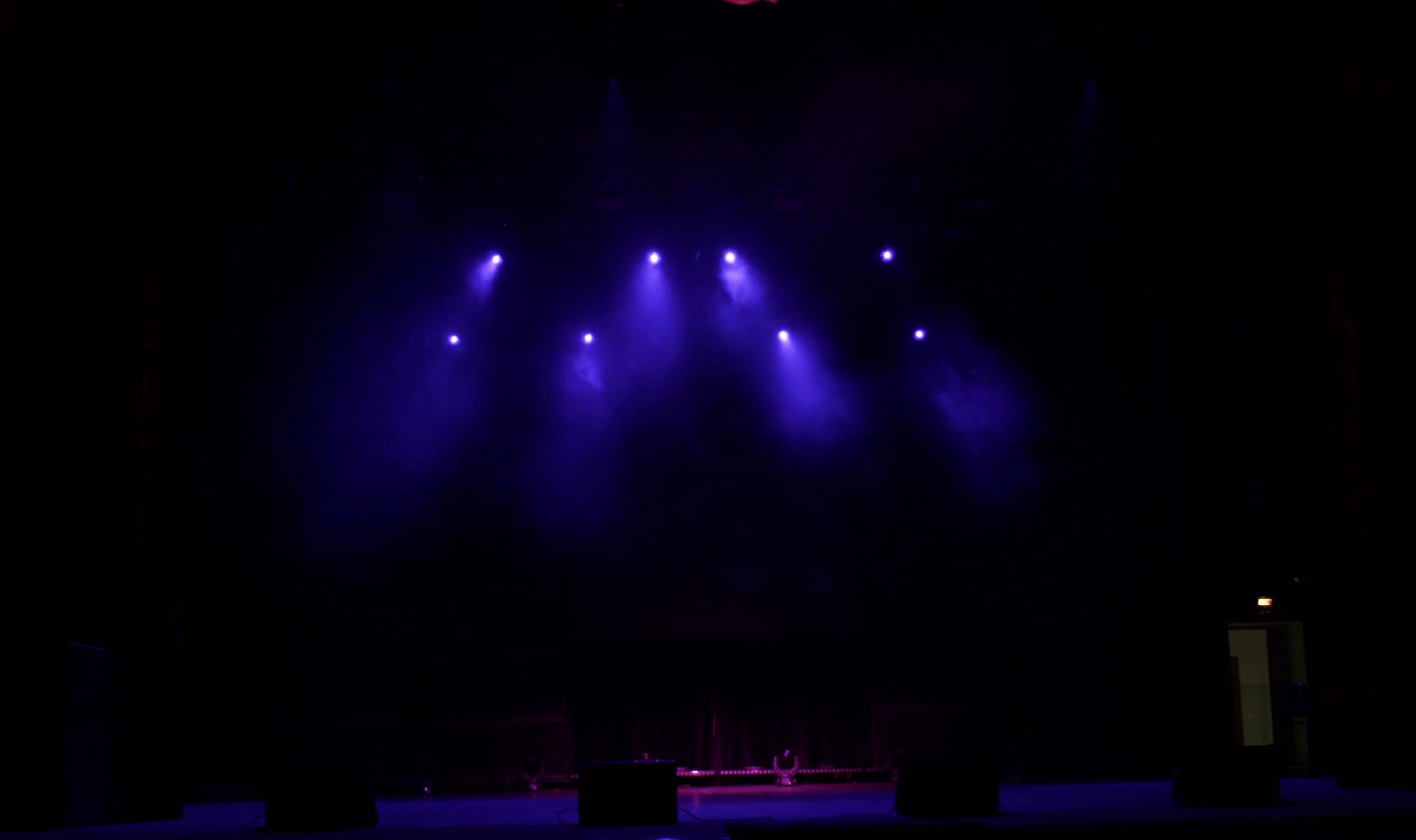 Time at the bar

"TIME AT THE BAR"are a 3‐piece band, based in North Warnborough, Hampshire consisting of Anne, Steve Collier‐
Smith and Steve B. We play a mix of rock and pop songs from across the decades. Our instrumentation and range of musical backgrounds infuses this material with a distinctive signature sound. 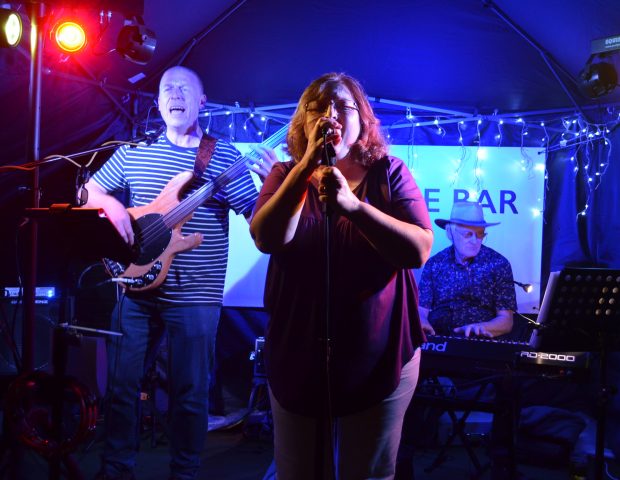 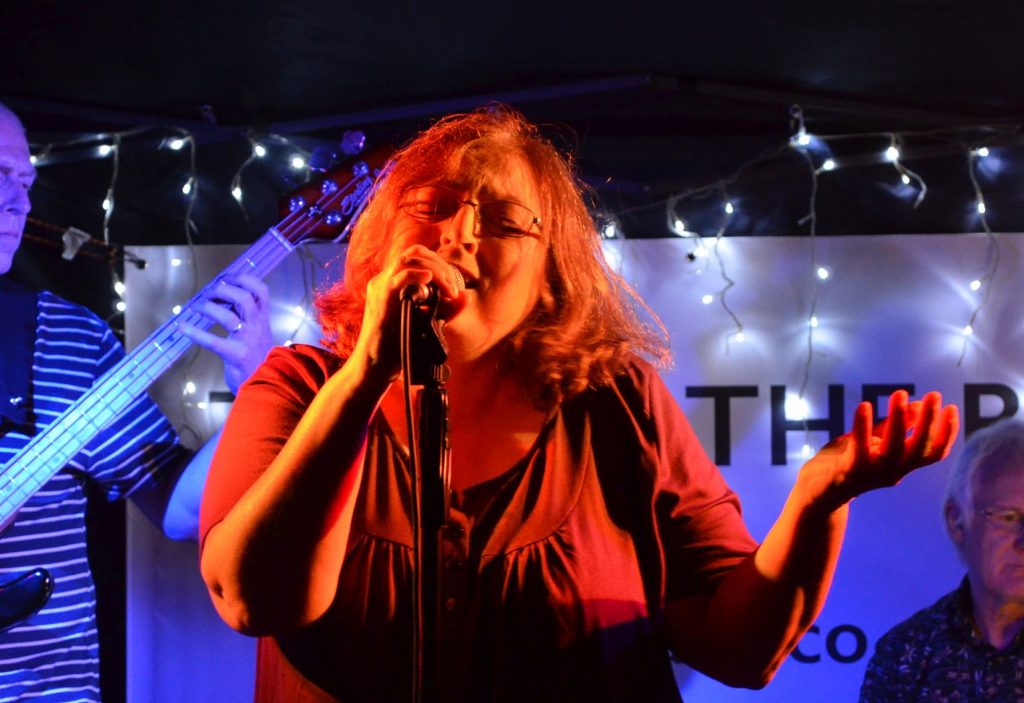 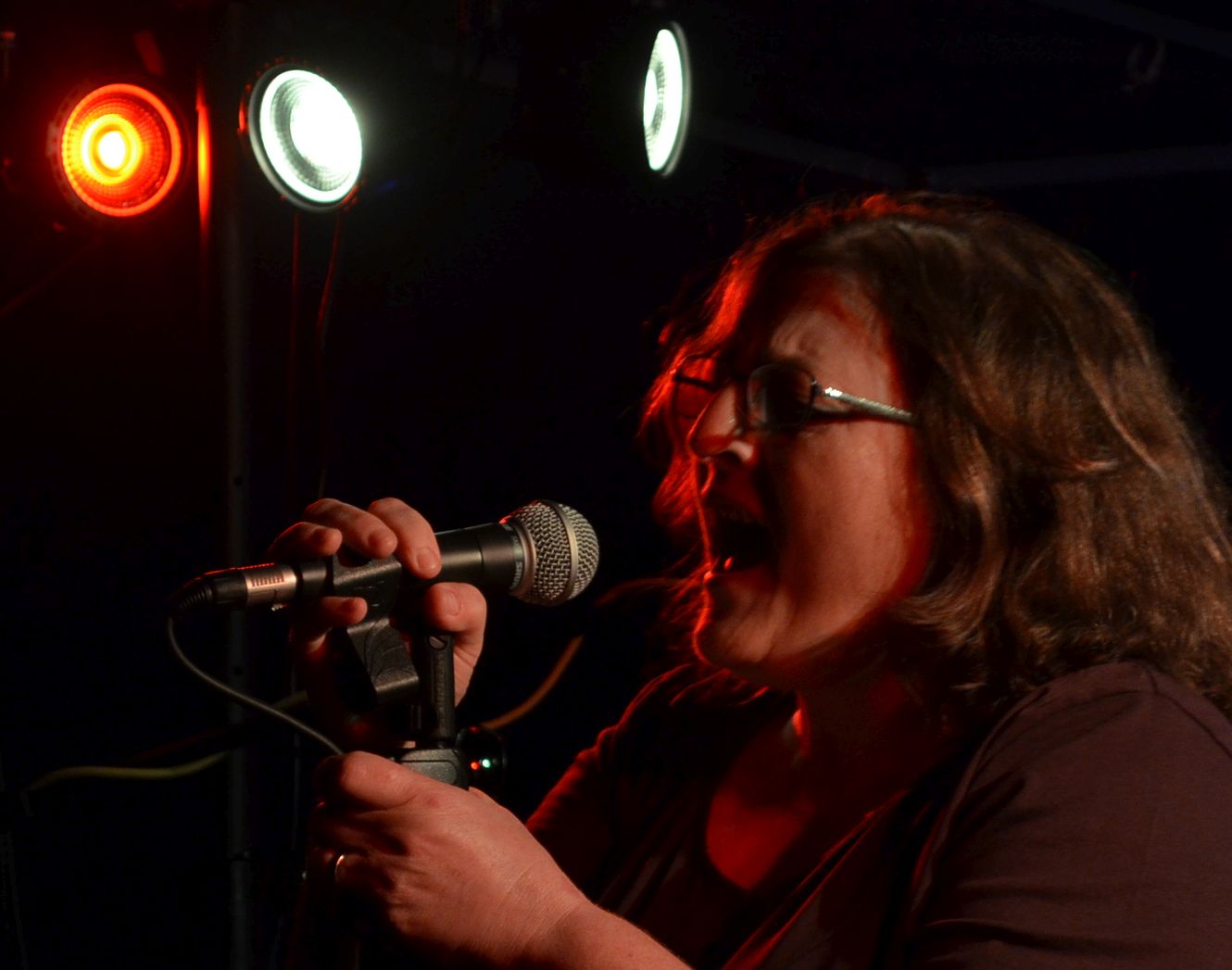 Born in Yorkshire, I started singing in amateur dramatics productions which continued up until starting a family. I returned to performing when I joined Rock Choir. At first I was a voice in the choir, but later had the opportunity to take on a solo. With rock choir I performed at many venues across Surrey and Hampshire. As a founding member of TIME AT THE BAR as lead vocalist I have drawn on my many musical influences to include a wide and varied range of genre from Rock to more popular music. 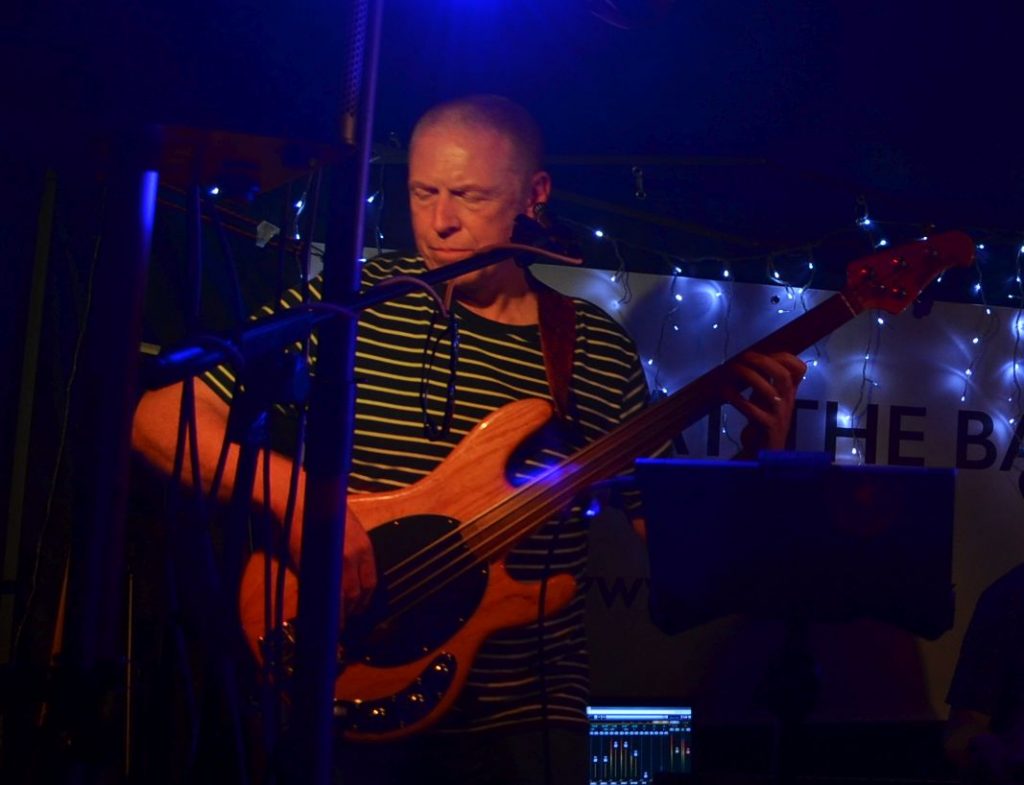 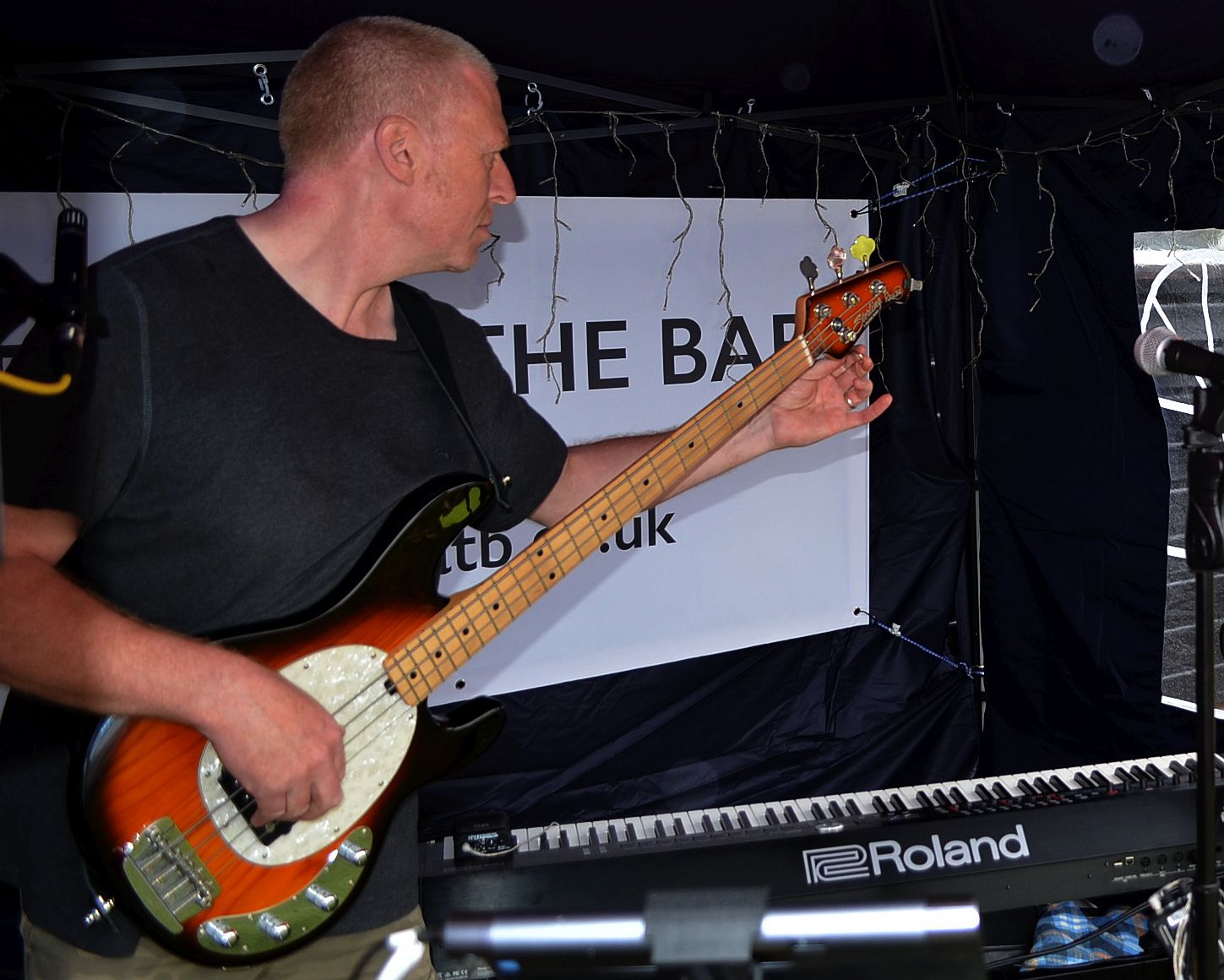 Bass guitar and so much more

Born in Wiltshire in 1965, Steve started playing guitar in 1982 and switched to fretless bass in 1983 and taking up the Chapman Stick a little later. He played with a range of bands from the mid ‘80s to early ‘90s, at venues ranging from RAF folk clubs to a 1987 ‘Live Aid’ performance in front of a 2500 crowd. He lives in North Warnborough with his wife Jen and their two children. Drawing on his classical training, Steve cites his musical influences as ranging from ‘Albinoni, Bowie and Coltrane to XTC, Yes and Zappa via all stops in between’. 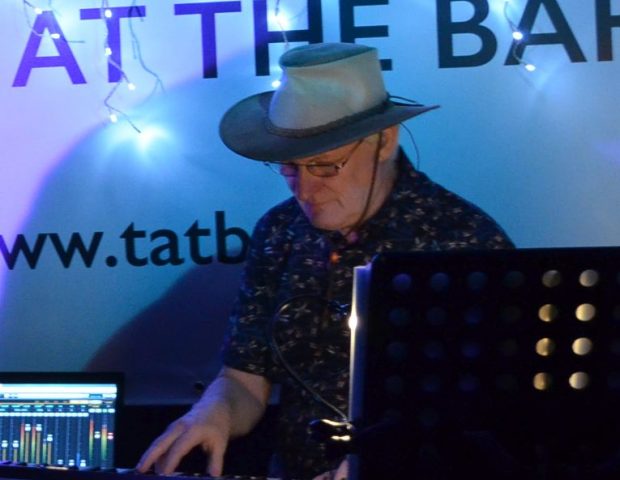 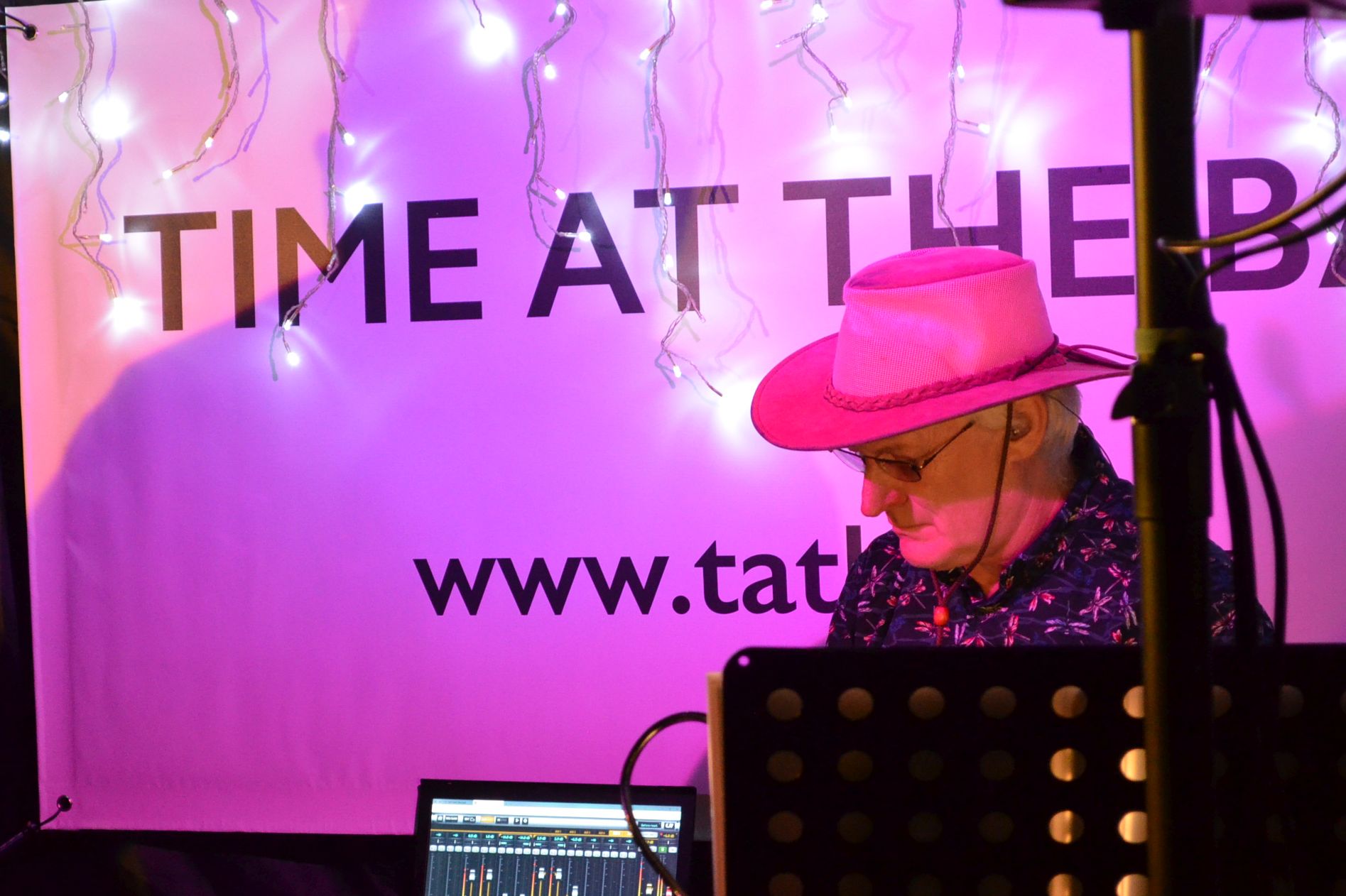 Hailing from Newcastle, I was raised in a musical family in Yorkshire. Dad was a classically trained pianist who played professionally most of his life. I started my musical life as a bass player, playing in rock and jazz/funk bands around the Yorkshire area before switching to piano. Amongst many others, my influences are many and varied ranging from Miles Davis and David Sanborn to Pink Floyd, Jethro Tull and Carlos Santana. I live with my wife Anne and my son in North Warnborough.

No shows booked at the moment.